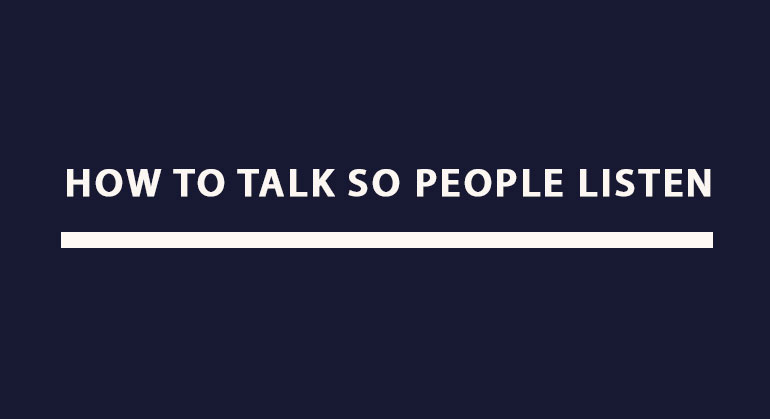 How to talk so people listen

The human voice is the instrument we all play and it's probably the most powerful voice in the world since it's how anyone can start a war or say I love you. And yet, many people have this experience when they speak, people don't listen to them.
Why is that? and How can we speak powerfully to make changes in the world? 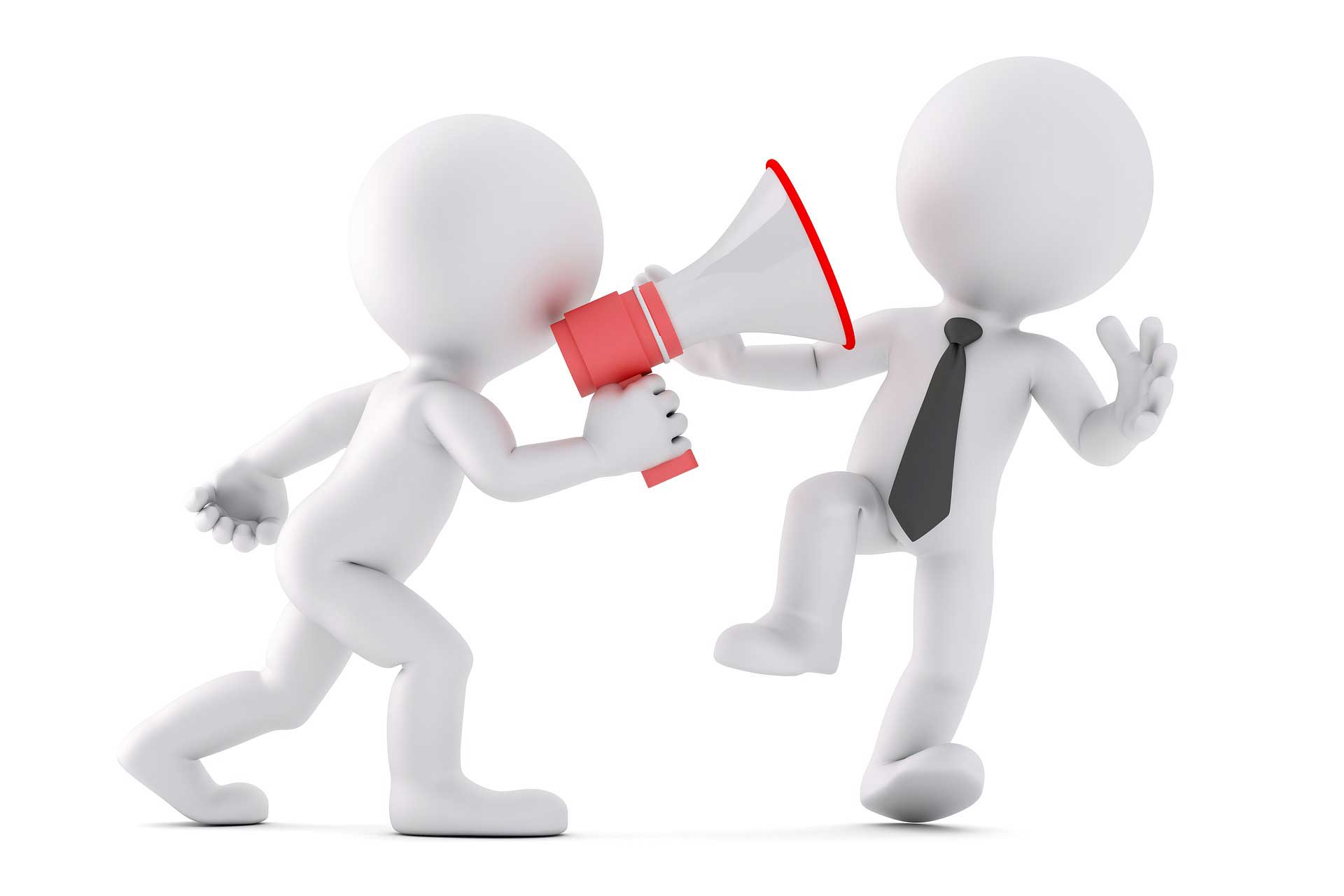 What I like to suggest is there are six habits you need to give up:

Speaking ill of someone who is not present. People disregard gossipers because they worry that later, they will be gossiping about them.

Gossip is wrong, no matter how you look at it. Spreading malicious rumors will not only hurt the subject of the gossip, but it also makes you look bad in a rude and immature kind of way. It also makes the person or people you're talking to uncomfortable ... or at least it should.

Most people gossip to get attention and to make themselves feel better, but in the long run, it typically backfires on the person doing the talking and those who are willing to stand there and listen. No one ever benefits from malicious discussion about other people. It's also a waste of time that could be spent doing or saying something positive.

We all have our bad days but no one will keep listening to constant cynicism.

Now, we all know life is not a bed of roses but is it right to look at the thorns when you do finally have a rose with you? Pessimists will always jump up and say “We prepare ourselves for the worst” or “We know about our bad luck.” Being cynical about the best things you have in life is also what pessimists do. They will buy diamond shoes and find them too tight, getting my point? But people who can embrace the fortune in front of them are happier in general.

The claim that the claim being made is beyond argument. It usually only considers the personal opinion of the writer and lacks evidence. When someone insists their ideas are the only way things can be, that kills debate and the patience of others.

Example: "If you have an F in math you are just lazy because math is so easy." This is dogmatic because the argument is so close-minded. There are other rational reasons why people do not get a good grade in math. Maybe they don't understand it or have a bad teacher. That statement does not consider the other alternatives for why a person could be failing math.

People don't respect those who will not take responsibility for their own lives.

You made a New Year’s resolution to go for a run at least three times per week but have only managed to put on your running shoes a handful of times. It’s easy to muster up excuses as to why you haven’t stuck to your goal—you’ve been working late nights, it’s been too cold (or too hot) out to run—or you simply just can’t “find” the time to exercise consistently. So instead of owning the reasons for breaking your resolution, you make excuses to place the blame elsewhere. And it makes you instantly feel better, like pressure releasing from a pent-up valve.

We're all guilty when it comes to lying but the worst thing about doing it a lot is: you don't realize that you are a liar anymore, which definitely will be harmful because too many tall tales can cause others to roll their eyes and turn you out.

Liars are enemies of truth. They don’t want to think straight because the truth is not good enough for their grandiosity. Their grandiosity demands something greater than the truth, and that greatness can be found in lies. It’s called fake glory. After they tell the lie, they feel awesome, which makes them believe they are awesome, like they’ve accomplished something. This feeling can be addictive, it rots the mind, bit by bit until the mind becomes fully rotten, and truth is always disdained in favor of lies. They server perverseness. Their master perverseness demands that they defile truth, and it rewards them with mind rot. The long term consequences of serving this master is an insane, incoherent fool.

It's hard to listen to someone if you know you are being judged and found wanting.

We live in a world of ticker headlines, 24/7 news, and constantly updating Instagram and Facebook feeds. We are constantly making snap-decision judgment calls, categorizing what we see into “good,” “bad,” or “unimportant.”

It’s in our biological wiring to judge everything we see—it’s how we have survived for generations upon generations. We are in a constant state of scanning our environment for threats and attempting to efficiently neutralize them when we do come across them.

And yet, ironically, we seem to have gotten to a point in our evolution where our judgments are doing us more harm than good, keeping us more unsafe than safe, and keeping us more in fear than in love.

On the other hand, you may avoid all the mentioned habits but the problem of others avoiding you, won't go away, which is normal in fact since you have been the quiet person for a while.

So next time you talk to someone trying to increase your eye contact cause a good one to engage others. Also, improve your voice tone & volume since they reflect your confidence and level of shyness. And always keep in mind the expectation of others: being the quiet person in a group then suddenly became more assertive won't give you that much attention, if it is the case try branching out to other groups (the new group often respond better from the start).