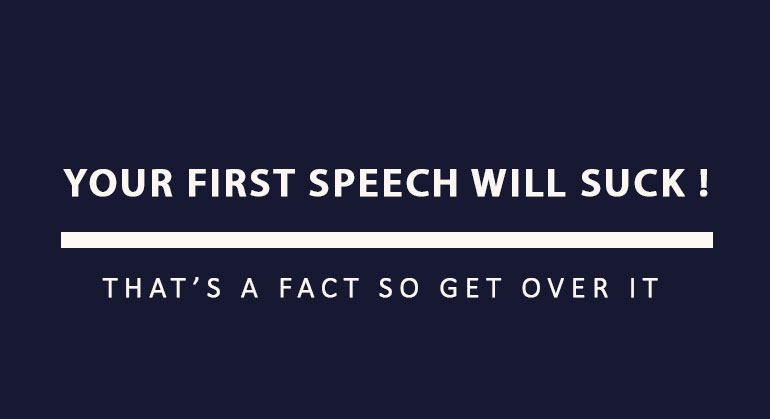 The fear of public speaking

It is not a coincidence that public speaking was listed among the greatest human fears, but there's a first time for everything. The fear of public speaking is a phobia also known as Glossophobia. 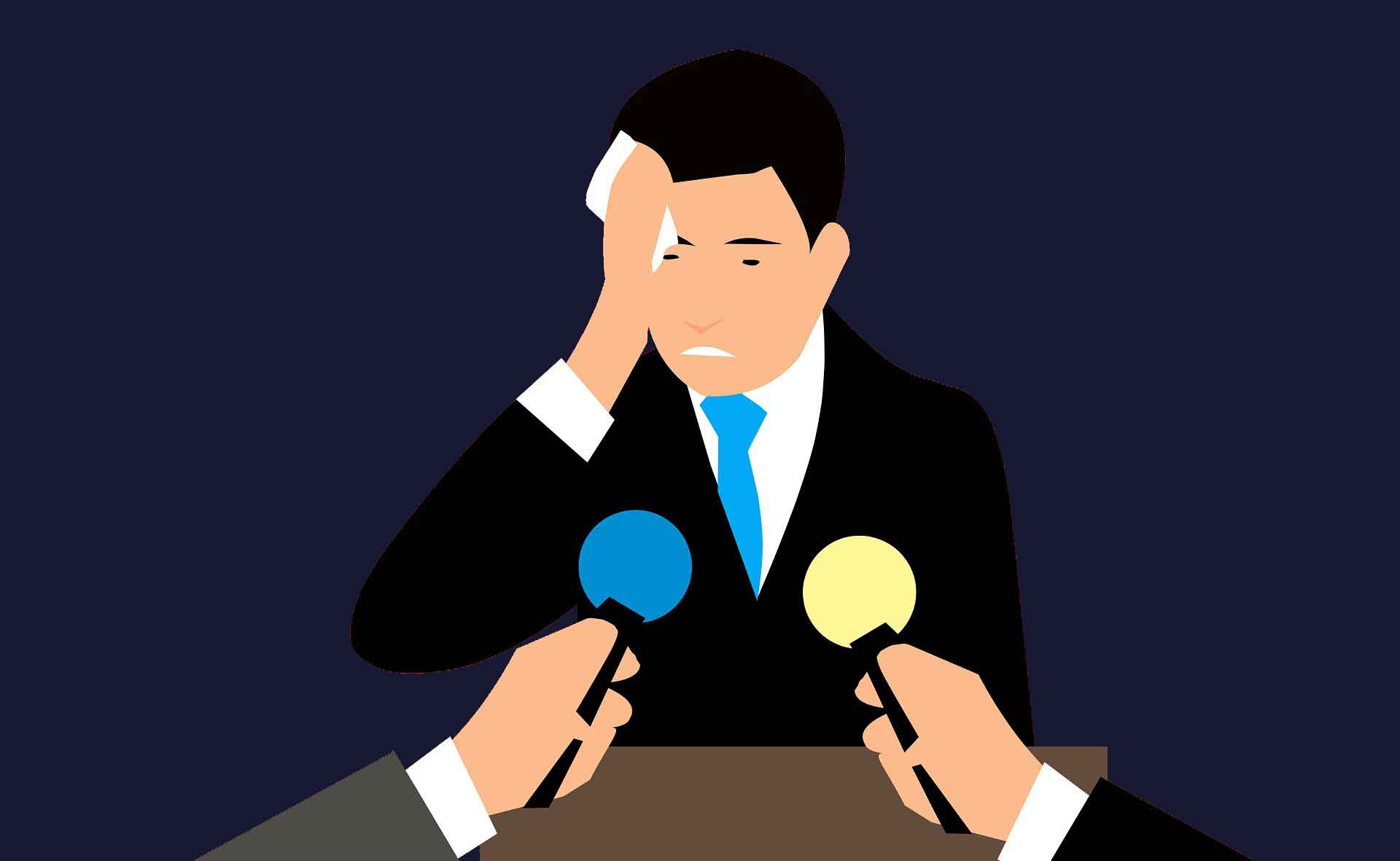 “The fear of public speaking is more common in younger patients as compared to older ones and may be more prevalent in females as compared to males,” says Jeffrey R. Strawn, MD, FAACAP, associate professor of psychiatry and pediatrics and director of the Anxiety Disorders Research Program in the Department of Psychiatry & Behavioral Neuroscience at the University of Cincinnati. “We know that some individuals tend to have more anxiety related to certain circumstances in which there may be a fear of evaluation and embarrassment.”

Most phobias seem to appear out of the blue, often starting in childhood or early adulthood. A phobia may arise because of a combination of genetic tendencies and other environmental, biological, and psychological factors. People who fear public speaking may have a real fear of being embarrassed or rejected.

Glossophobia may relate to one’s prior experiences, Dr. Strawn says. “An individual who has a bad experience during public speaking may fear a repeat of that prior experience when attempting to speak again,” he admits.

Be prepared. If you want to overcome your fear of public speaking, get yourself organized ahead of time. Try to visit the venue where you will be giving your talk, and carefully review any and all equipment beforehand. And learn all you can about your topic well in advance. This makes it less likely that you will say something incorrect or go off track. If you do stray slightly, knowing your topic well will increase your odds of recovering quickly.

Practice makes perfect. Don’t just “give” your complete presentation to a volunteer audience once. Do it several times with friends, family members, or anyone else you feel comfortable with. Ask for feedback and review everyone’s comments carefully. You may even want to make a video of your speech so you can see it and make any revisions that you think will make it better.

Pay attention to the material at hand, rather than your audience. Generally, an audience is focusing on the new information they are listening to rather than how it is presented. Chances are that they won’t even notice your trepidation.

Don’t be afraid of the sounds of silence. When you momentarily lose track of what you are saying, you may feel nervous and feel that you have been silent forever. But it’s probably no longer than a few seconds, so simply take a few slow, deep breaths and proceed. Remind yourself that even if the moment of silence was longer than a moment, that’s okay, too. Your audience probably figured that the pause was planned and they won’t mind a bit.