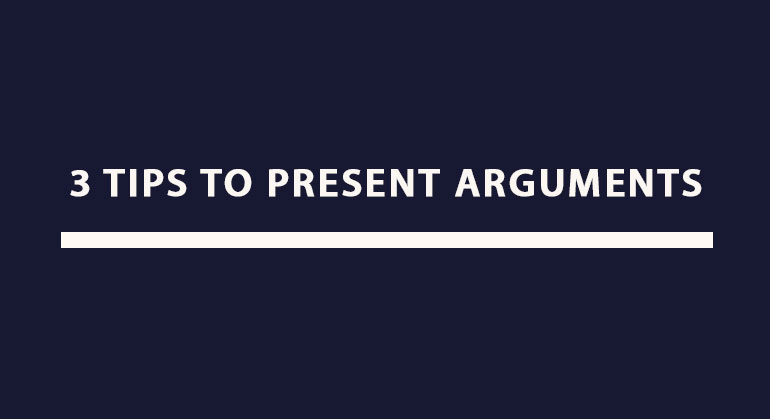 When it comes to presenting arguments, you need a clear assertion, reasoning & illustrations. Because a good argument without structure is a bad one. 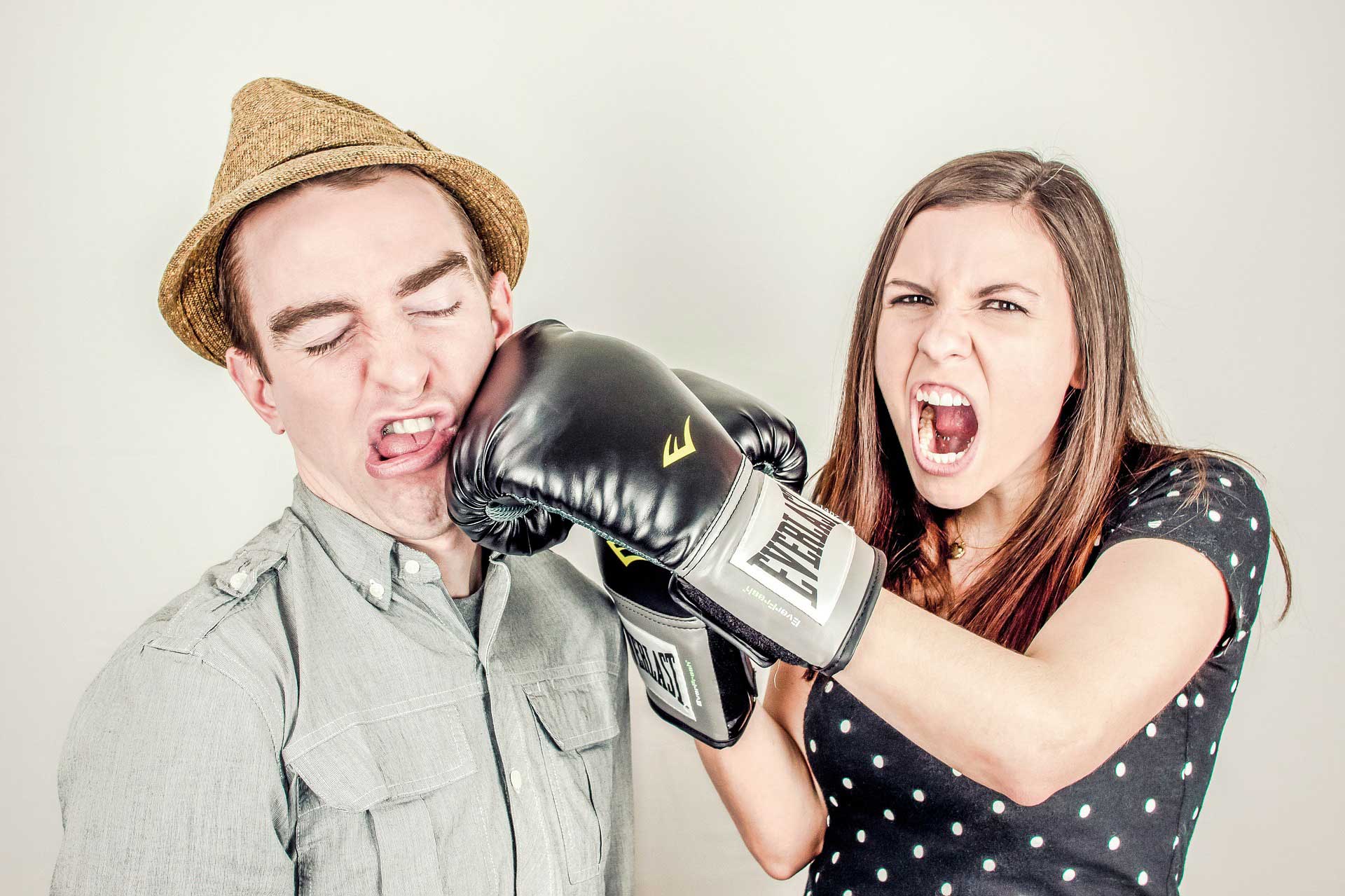 During a debate, arguments have to be clear, because it does not matter how logical what you say is, or how strong your argument is, if your opponent or the jury don't get it, then you are not Convincing! In order to avoid this problem follow this 3-steps process to make your argument crystal clear:

The assertion is deciding on what your argument is, for example in a debate where you talk about "the policy of guns in the USA", your assertion can be guns should be illegal.

The illustrations are examples to give the judges a clear idea of how your argument works. In our debate, the perfect illustration will be the recent shooting in las vegas in USA .

The illustrations are a powerful tool to give credibility to your argument, but also a dangerous one if not used correctly. Statics, for example, should only be taken from the official resources, not the press as this one is always influenced by the opinion of the writer and by what the readers will find attractive. Scientific research should be taken from the accredited institutions and magazines (like Nature for biology papers), some other magazines out there allow anyone to post research papers which means that you will find a lot of fake news there.

Another powerful sort of illustrations are stories. We as humans love stories, we always tell stories, so by telling the right story that will explain your argument you will help the attendants to better understand your argument.